Self-Acceptance is the Psychological ‘Armour’ that Protects Young People 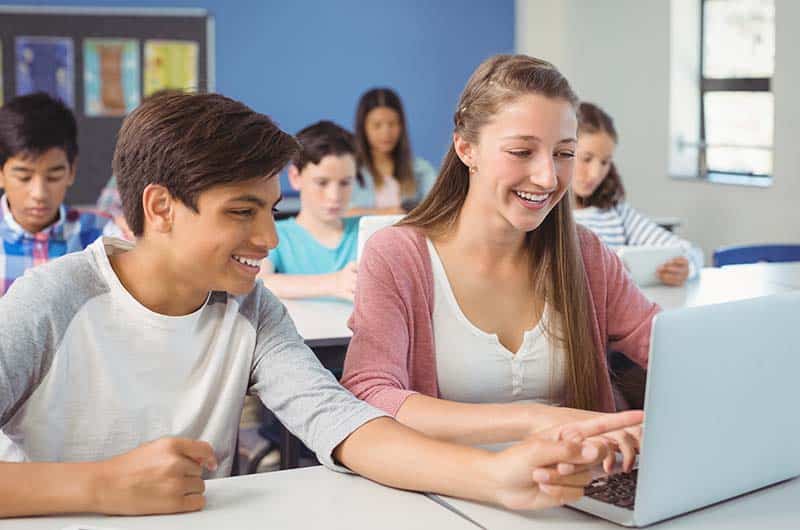 SELF-ACCEPTANCE safeguards and protects young people to deal with stressful situations, such as poor achievement, negative peer comments, issues with body image, identity and other developmental challenges and difficulties. Awareness of this fact is central to the alleviation of social-emotional problems of young people as well to the promotion of high levels of life satisfaction and wellbeing.

Self-acceptance in young people means they possess a realistic awareness of their strengths and weaknesses. They accept themselves despite imperfections and because of their uniqueness. They refrain from self-criticism, avoiding rating their self-worth based on other people thinking negatively of what they do, the way they look and/or when they feel they do not live up to their own expectations.

Why self-acceptance in young people must be addressed

Chronic depression and high anxiety result from the attitude of self-depreciation and a lack of strong self-acceptance. Due to social and developmental factors, many young people feel bad about themselves. To combat young people’s tendencies to self-depreciate, parents and teachers can help young people not rate their self-worth based on their achievements, what others think of them, or their body image, but rather to display ‘self-acceptance’ – regardless of external factors.

Research shows that when young people with depression and anxiety receive cognitive, rational emotive behaviour therapies that replace the dysfunctional attitude of self-depreciation with self-acceptance, their mental health improves. 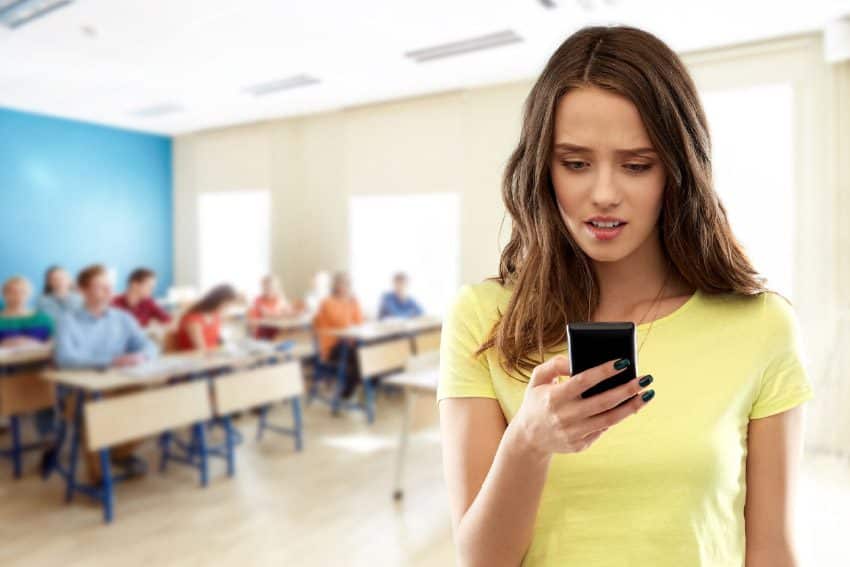 Two girls receive the same cyber-message on several occasions very critical of their physical appearance. Carmen is quite devastated; feeling extremely anxious and depressed about the impact of the message on her popularity, while Alex pays little attention to the message, reminds herself that she is a worthwhile person, and returns an SMS saying that the sender should have paid more attention in their recent health class on celebrating differences and not judging people by their appearance, culture – or behaviour.

The emotional impact of this cyber-bullying event is dramatically different for the two girls because of the different attitudes or mindsets of the girls. As a consequence of her attitude of self-depreciation, Carmen’s takes being cyberbullied quite personally thinking, ‘Because I am being picked on for my physical appearance, there must be something wrong with me. I now think less of myself and I must be a real loser’.

In contrast, Alex’s attitude of self-acceptance literally protects her. She refuses to rate her self-worth and value based on another’s opinion of her, instead of thinking, “I accept myself no matter what” and “I am me, and that’s OK.”

The pressure is on kids

The research indicates that 50% of young people today say they feel very stressed compared with 30% in 2003.

Social media isn’t helping, with young people constantly being shown what it means to be successful, physically attractive and cool. A myriad of mobile devices makes it that much easier to tease and bully – and get away with it. Young people feel they are constantly being judged, requiring ‘likes’ and other people’s approval just to feel worthwhile. Our kids are doing all they can to live up to and meet their peer’s expectations.

Plus, there is a ton of pressure on young people from parents and teachers, to perform well in school.

Many parents today are very anxious about their children. Consequently, many parents are over-protecting their children, with the result being that many young people feel very vulnerable and lack resilience, partly because they do not possess strong self-acceptance. 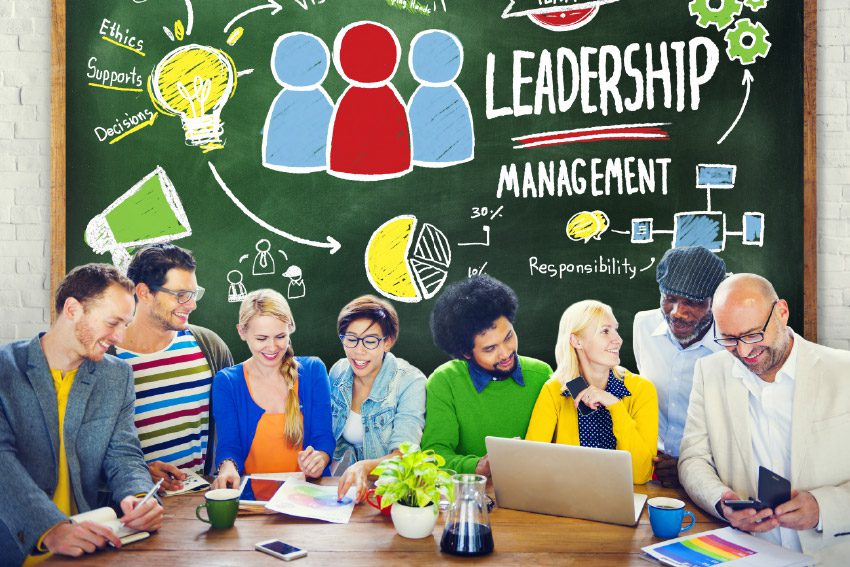 In You Can Do It! Education, we have developed and refined lessons that teachers can use to explicitly teach self-acceptance and self-downing which appear in: 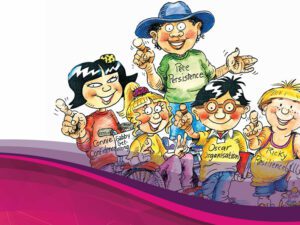 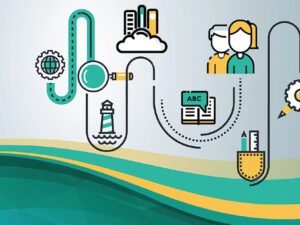 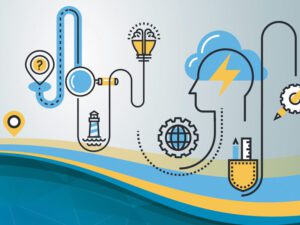 For younger children (less than 8 yrs.), the path to strong self-acceptance is paved by parents, teachers and significant others through:

Say that self-acceptance can help you to think and feel positive, confident and resilient when faced with tough situations like being teased or not achieving a result you hoped for. Explain the meaning of self-acceptance: “Accepting yourself as a worthwhile person no matter what – and being proud of who you are.” Explain that self-downing or self-depreciation means thinking untrue, unhelpful things, such as that you are totally hopeless or a failure when you haven’t been successful, someone is behaving poorly towards you or you do not like aspects of your body image.

When disciplining or critiquing, do so without negative attitude or hostility. Focus on the young person’s behaviour and try not to make him/her feel bad about him/herself as a person because of lack of achievement or poor behaviour.

Practice 3. Illustrate how self-acceptance can help a young people deal with difficulty

If a child makes an error on an art project and begins to cry, the teacher or parent could help the child cope with the situation of making a mistake and rehearse statements such as, “We all make mistakes, but just because we made a mistake does not mean that we are bad”. If a child becomes upset due to a physical impairment, rehearsing self-acceptance statements could include, “I don’t like that I need hearing aids, but it doesn’t make me any less awesome and it’s not going to stop me from coming to school.”

For example, if a young person is down in the dumps, say: “One good way to think when you’ve had a bit of a setback is to remind yourself of your good points and not to put yourself down.” Use an analogy. Ask: “Would you trash an entire car if it had just one flat tyre?” When young people can see that it would not make sense to do so, you can help them begin to see that trashing him or herself when one bad thing happens does not make sense either.

For example, if a young person is down in the dumps, say: “One good way to think when you’ve had a bit of a setback is to remind yourself of your good points and not to put yourself down.” Use an analogy. Ask: “Would you trash an entire car if it had just one flat tyre?” When young people can see that it would not make sense to do so, you can help them begin to see that trashing him or herself when one bad thing happens does not make sense either.

To develop young people’s sense of positive self-regard, have them take stock of their individual positive skills, strengths and personality traits, including, and aside from, school performance.

Here are examples of self-accepting self-talk that can be discussed with young people for dealing with difficult situations and events:

Happening: You get a C- in English
Self-Talk: ‘Let’s try and get more out of the next exam & do more practice. My value as a person is not decided by a test/exam score.’

Happening: Being excluded from a game
Self-Talk: ‘I can cope with being excluded; it doesn’t mean I am a loser. I am who I am, I’m still proud of whom I am. I don’t need to be included in a game to feel good about myself, to be a worthwhile people.’

Teach children to never rate themselves in terms of their behaviour and to separate judgments of their actions from judgments of self-worth. Encourage them to acknowledge and accept responsibility for their traits and behaviours –both good and bad- without evaluating themselves as good or bad. Help combat children’s tendencies towards self-downing by reminding them they are made up of many good qualities (and some that are not so good) and that they do not lose their good qualities when bad things happen. Explain to children that all human beings are capable and likeable in their unique ways and, therefore, it is good for children to accept themselves unconditionally. 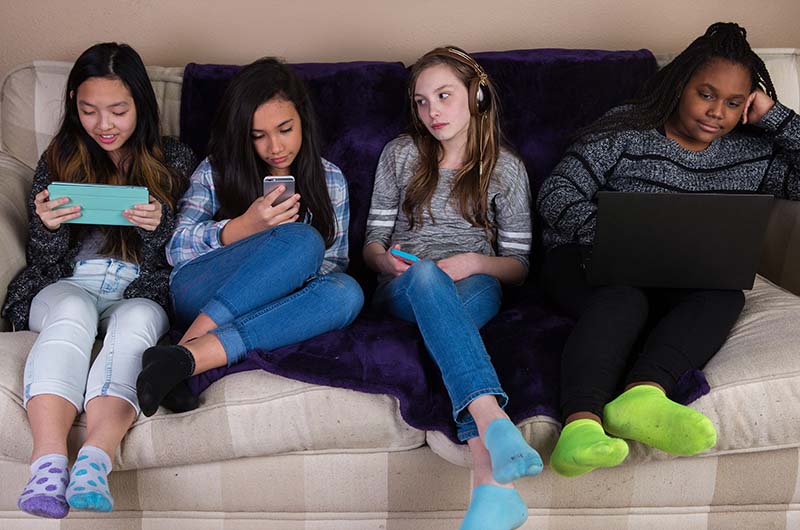 How to get disengaged students back on track

Social-emotional learning increases the likelihood of students’ sense of belonging and social and academic engagement during the COVID-19 pandemic and beyond. These we teach in our Program Achieve curricula. 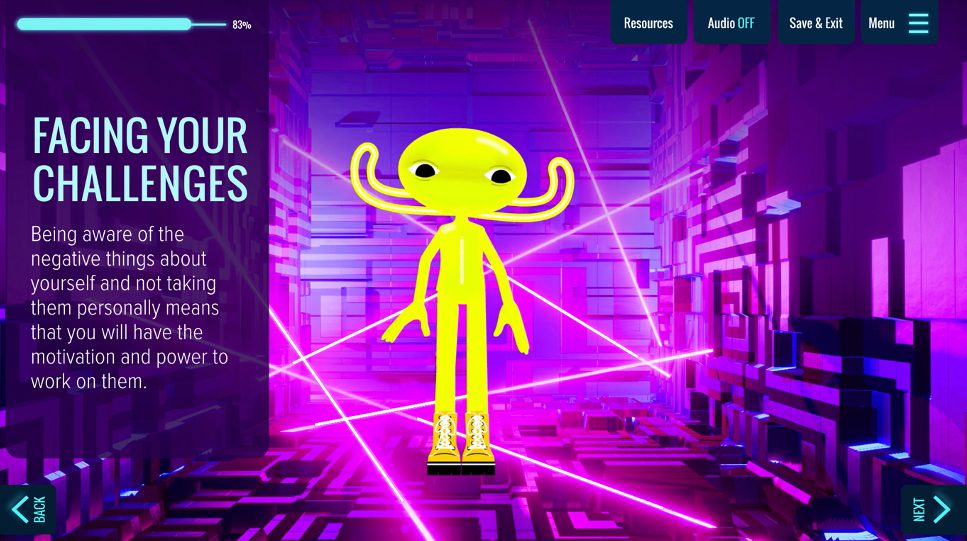 Accepting Myself How to Help Young People Feel Worthwhile No Matter What Developed by Professor Michael E. Bernard, Centre for Wellbeing Science, University of Melbourne, … 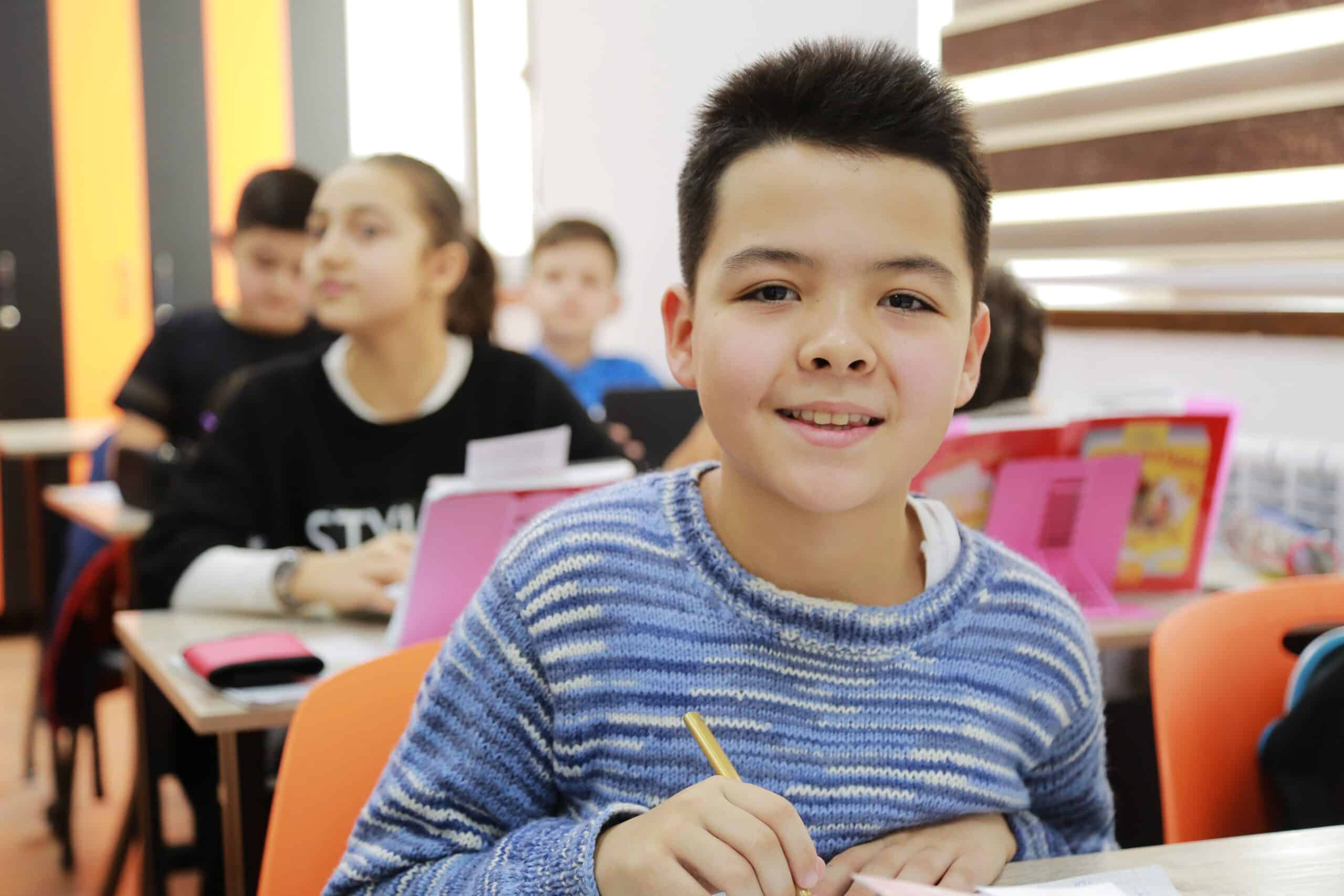 Improving Social and Emotional Learning at your School